You can monetize anything.  Transportation tokens in all their expressions serve both sides of the transaction: they let riders pay for carriage, often at a discount if purchased in advance and in bulk, i.e., a weekly or monthly pass.  At the same time, they allow the transport authority or business to borrow money from patrons interest-free.  More subtly, they allow the monetization of a service.
Furthermore intra-urban transport represents a significant service to the commuter.  I do a lot of reading waiting for the bus and riding. Now, the express buses here in Austin have wi-fi, allowing me to work while I ride.  After January 1, 2015, it will be illegal to text and drive.  (The enforcement is more problematic than the authorities expect, but that is their problem, not mine.  I mean, I could be using my GPS, not texting...)  Be that as it may, the bus or the train allows you to do something else while you are being transported more or less safely and more or less conveniently.
If you were sent back in time, how would you explain parking tokens to Leonardo da Vinci? Herbert Spencer might have understood.  He knew that social organisms evolve mechanisms and appendages.  The city of the modern era is not the city of the Middle Ages. 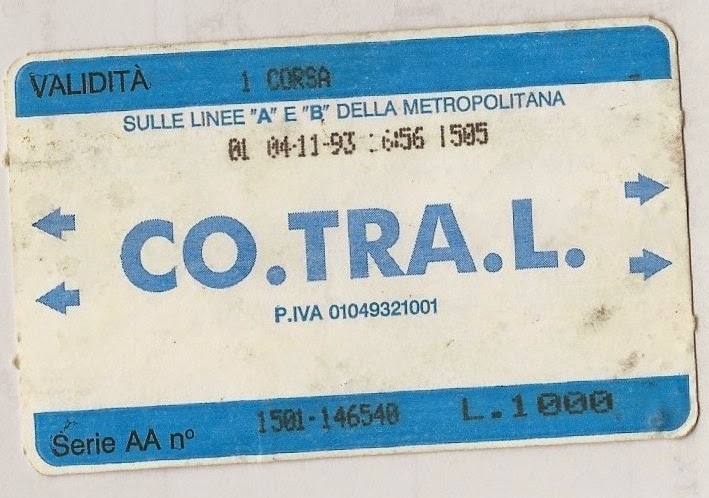 Consider the  Carrier's Case of 1473 (Wikipedia here).   We might imagine a science fiction story set in intra-galactic interstellar space in which the common carrier's point is carried forcefully.  However, here and now, it is hard to imagine that the bus driver could sell the contents of your cellphone while you ride.

In the fantasy Lost in Austen, the 21st century viewpoint heroine caught in the Regency period comes from "Hammersmith" which to them is "outside" London.  "Well, yes," she says, "in your time..."  In the David McCullough biography of John Adams, villages outside of Boston are today neighborhoods within Boston.  "BosWash" has been the East Coast metroplex of science fiction for over seventy years.  Someday, some biometric will let you travel anywhere on Earth for a flat rate.