By the middle 2020s, Austin will have more Asians than African-Americans.  Austin already is a town without an ethnic majority. Moreover, the texture of the Asian groups is changing.  In the middle 1980s, most Asians here were Chinese and connected to the University of Texas.  Granted that the demographers differentiate Taiwanese (7.9%) from Chinese (12.2%), nearly a fifth (18.1%) of the Asians are Vietnamese, giving them substantial visibility. (City of Austin data PDF here.)  The city even tracks their family names, mapping the Trans, Nguyens, and Phams (PDF here). 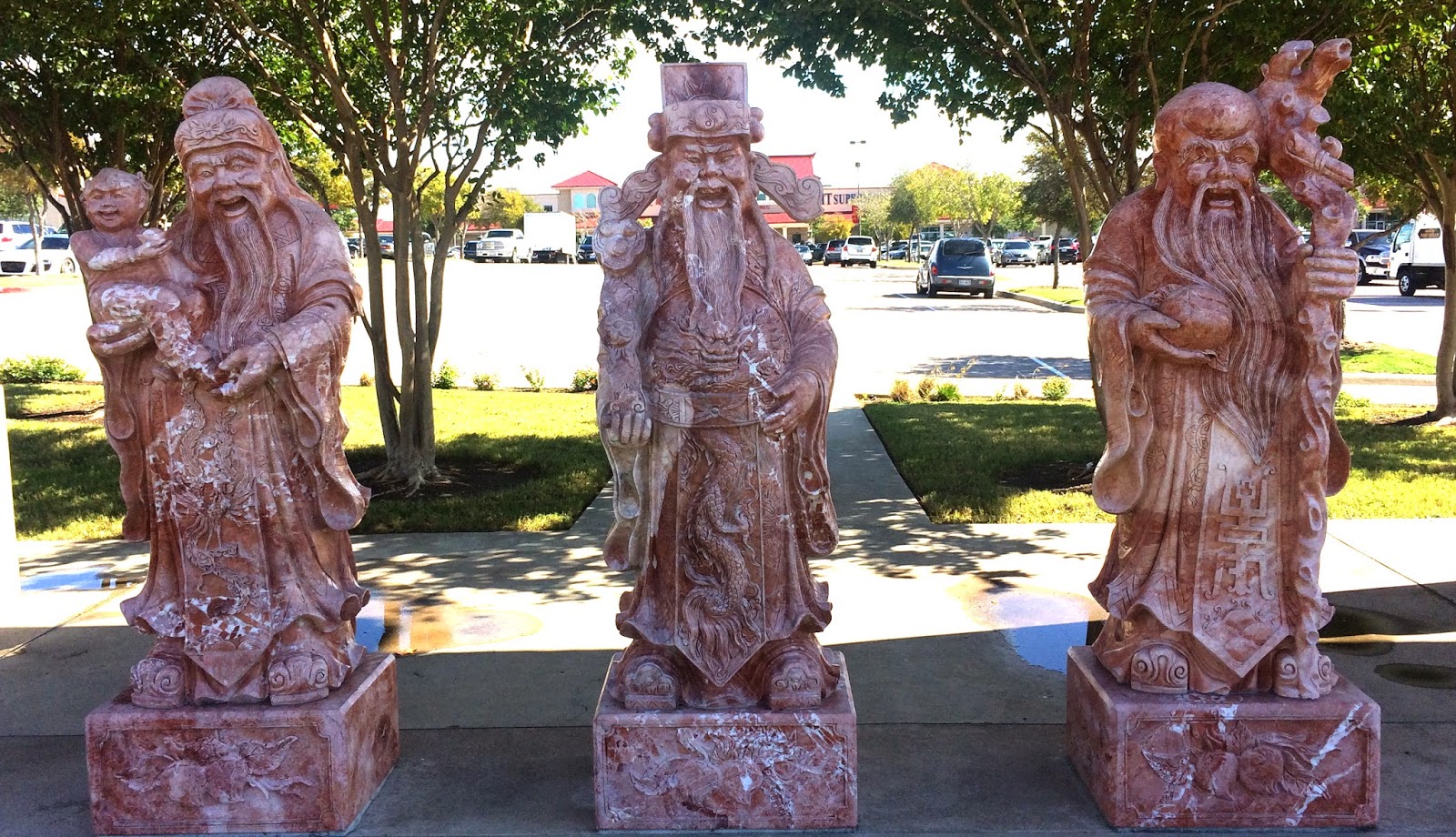 The City of Austin notes: "This highly entrepreneurial population has opened new businesses, purchased restaurants, made loans available to its network and acquired real estate." In fact, in her essays and book on "Bourgeois Virtue" Deirdre McCloskey goes into some detail on how co-ethnics within a wider culture create these community networks. They exemplify many of the fundamental virtues of commercial culture, including the importance of reputation and the willingness to trust.