Coletta Anne Cannon and I met in on Labor Day, 1969. A decade ago, when she turned 50, I sent her a card and we talked on the phone.  “Considering how close we are in age,” I said, “it is hard to understand what your parents were so mad about.”  She replied, “The fact that when I was 16, you were 20.”  We dated for two more years, mostly under the radar. When she turned 18, she moved in. A couple of weeks later, we flew to and got married, and returned to work the next morning.  On May 15, 1972, we moved to to be with Linda and Morris Tannehill, authors of The Market for Liberty. 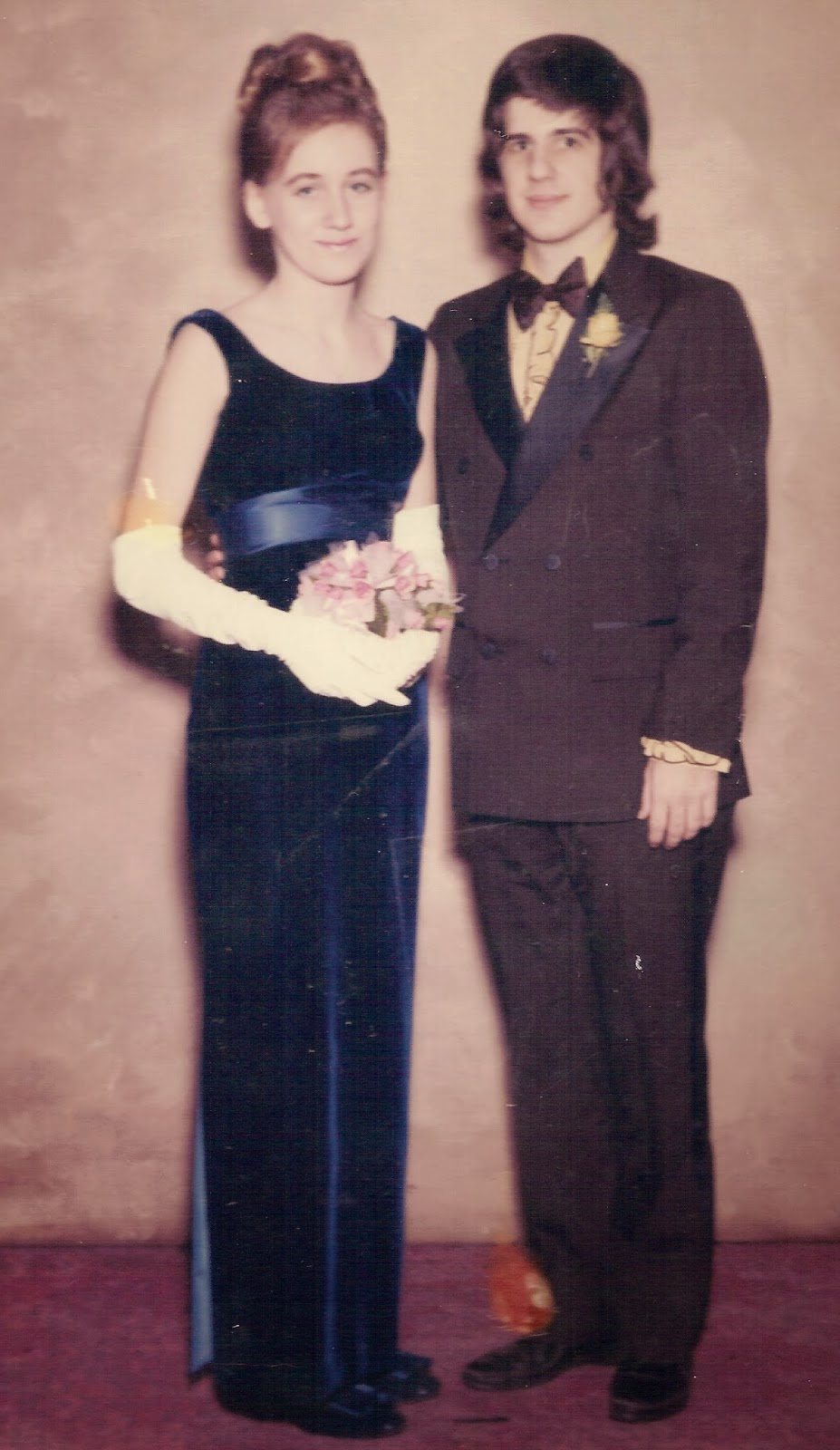 Coletta read Atlas Shrugged, The Fountainhead, and other works before we married. When we met, revolution was in the air.  The old road was rapidly fading.  Atlas Shrugged was already non-fiction in the 70s.  From the Nixon Wage and Price Freeze, to the loss in , and the resignation of Nixon, followed by economic stagnation coupled with inflation (“stagflation”) that sent precious metals prices soaring, we expected the end of civilization as we knew it.  The Iranian Hostage Crises capped the decade.  And, then came Reagan.  It was not perfect, but it made a difference.  In the mean time, Coletta and I followed separate paths.

I never loved her more than the moment when I watched an 18-year old girl close a business deal with a man twice her age.  She set up his publishing business.
She had started after high school printing on a tabletop Multilith for an insurance company.  After we moved to she worked in quick print shops before going into business for herself.  That was when we separated and divorced.  I wanted to move out west and picked .  She stayed in .  We both remarried.  But we remained friends over the years.  And she called on me to do computer projects for her.

She had moved to when I returned the favor by recommending her to crack a tough nut for a Coin World newspaper when we were changing the database formats for Trends pricing.  As a leader in the Quark Xpress national user group, she knew about the Ferengi before I did.  Here in last year, when our local Filemaker club brought in a guest speaker, I dropped Coletta’s name and got a nod.
Most people cannot image what kind of relationship Dagny, Francisco, Hank, and John could have had after the end of the book.  We can.  It is easy when people are rational and realistic, and adhere to values that enhance their lives.