At the checkout of my local HEB Grocery Store, the guy behind me had a cake: "Good luck ...  Manchaca Fire Department..."  I handed him my card, and said that although I am a technical writer, my degrees are in criminology.  "You  don't get that with police," I said, indicating the cake.  "No?" he asked.  "I would not expect it," I replied.  We thanked each other and I left.  The police are necessary and important; without them, you have a failed State.  That being so, nonetheless, firefighters live the hardest line of the highest virtues in protection of the lives and properties of others.

FEMA has a ton of statistics that necessarily hide the people. The Yarnell Hill Wildfire of 2013 took 19 City of Prescott firefighters.


On June 18, 2007, nine firefighters died when the roof of a burning warehouse collapsed. One witness called it “a tornado of fire.” They entered the building to search for one person reportedly still trapped inside. Although this was the worst loss since 9/11, multiple fatalities are common in firefighting.

At the same time, their continuous-duty cycles – living at the station for one to  three days at a time – means that they have other jobs, other careers, other concerns that take them away. That creates a challenge for the chief who needs to maintain levels of competency and efficiency. Furthermore, the rigorous, on-going education makes a trained firefighter valuable to any department; and that reinforces any desire to move away from a community to pursue those other careers. 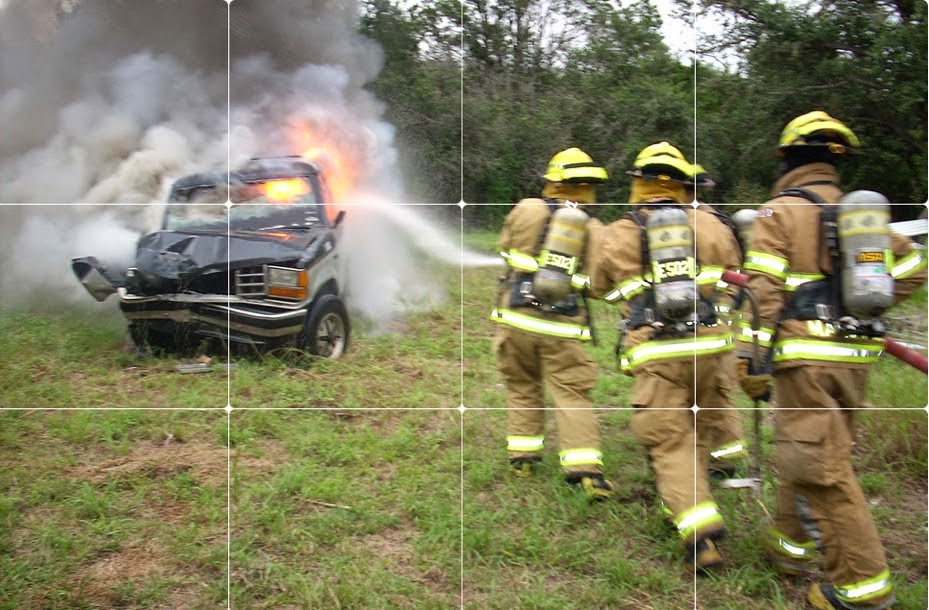 "If his intuitions are unclear, he will call in a captain to meet the prospect, but,  generally, as long as the legal requirements are met, what counts most is impressing the chief as someone who is professional and community-oriented." “We have 32 people here with 32 personalities,” he said. His firefighters come from all of the diversity groups in his  community. “You take them as they are,” he said, “a perfectionist or a slob. You learn their personality and live with it and you get used to it. We rely on each other. Police are  trained to be loners. Firefighters are trained to be a team.”

PREVIOUSLY ON NECESSARY FACTS
Volunteering in an Emergency: What to Expect
Longhorn Fire and Safety