Canon exists. Once you stray from canon, you go from a slippery slope to a reductio ad absurdum in which all you have is an empty name. A Vegetarian Big Mac has no meat.  Alternately - and it is all about alternates - once a new poet recasts a myth, broad reception and acceptance can solidify that new interpretation into a classic. 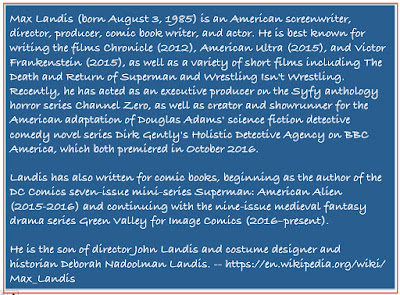 In the earliest saga of Sifrit, Brynhilda was a Valkyrie. In the Middle Ages, she was the Queen of Iceland; Hagan and his gang were Burgundians; and the curse of the Nibelungs was effected by Attila the Hun. Richard Wagner reanimated the older epic and made it the new canon. Clash of the Titans is no less canon than the re-imaged work of Apollonius of Rhodes who about 250 BCE borrowed from several ancient legends to build his Argonautica. 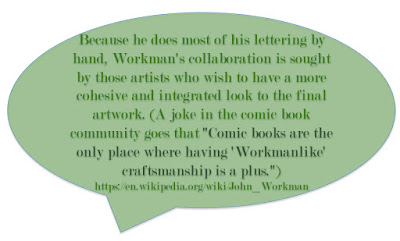 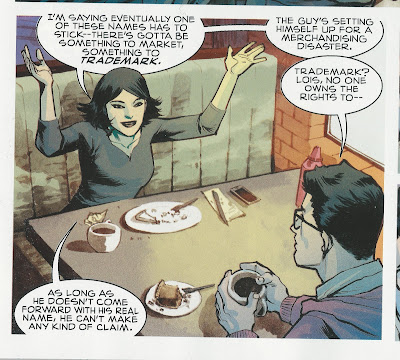 The core of the Arthurian legends was a handful of separate stories. From them, Chretian of Troyes constructed a new epic for the court of Marie of Champagne, the half sister of Richard Lionheart. Four hundred years later, Sir Thomas Mallory reshaped the story for his own time - though we hardly know the difference between the two periods, both being only "medieval." In the 19th century, the romantic revolution provided the context for Alfred Lord Tennyson's Idylls of the King. Two generations later, they were presented as T. H. White's Once and Future King; and in another 20 years, the Broadway musical Camelot by Lerner, Loewe, and Hart came to stand for the Kennedy Administration.

How many times has Superman has been re-imaged? How many timelines and alternate universes exist? Even Bizarro Superman has re-instantiations.  And if Superman is variously vulnerable to the many forms of kryptonite, why is he never affected by his own costume, the space ship that brought him here, or Supergirl? (Riddle me that, Batman.) 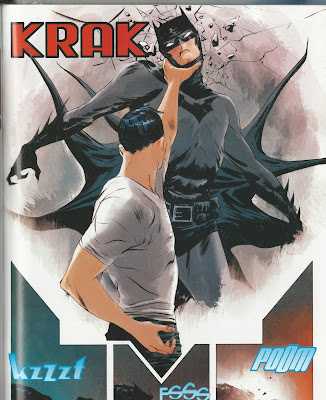 In this version by Max Landis, Nick Dragotta, John Workman, and their collaborators, we meet a Superboy with whom Smallville is more or less adapted. Clark Kent's super powers still surprise him. Clark Kent's challenge after moving to Metropolis is to discover the range and limits of his abilities, and how to best use them--for his own good, and perhaps for a greater good. That greater good is also a challenge, though this version has no soul searching. 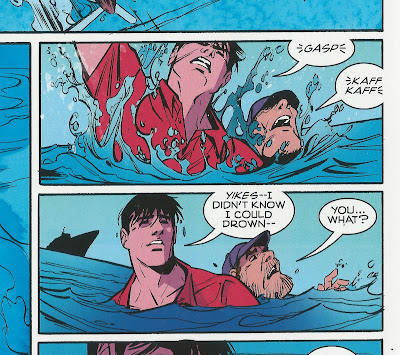 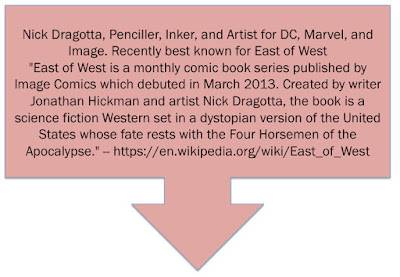 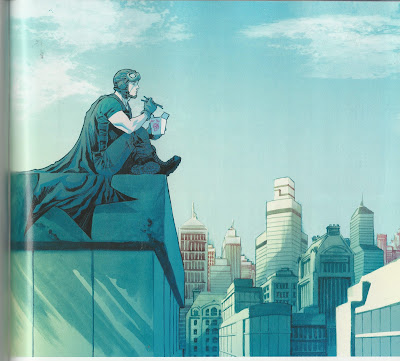 Superman and Clark Kent meet Batman and Bruce Wayne.  We have the wider field of vision, of course, perhaps even an x-ray vision by which we see their inner processes as they meet. But, again, Max Landis has written without the deep philosophizing of self reflection. As Montag said in Fahrenheit 451, inside each book is a man.