The Internet assures that misattributions will always remain a problem.  “A nation that makes a great distinction between its scholars and its warriors will have its laws made by cowards and its wars fought by fools.” Widely attributed to Thucydides, it was not his statement.  Even the venerable Doctrine Man erred.

The quote comes from General Gordon, a biography of Charles George Gordon by Colonel Sir F. Butler (London: MacMillan & Co., 1891).  And it is so attributed at Wikiquote. 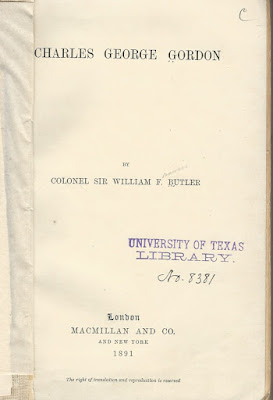 Charles George Gordon (January 28, 1833 to January 26, 1885) was a Highlander who served as an engineer in the British army. His first action was in the Crimean War. Later, after the defeat of China in the Opium War, he then organized imperial Chinese troops fighting the rebels of the Taiping Revolt, for which he was called "Chinese" Gordon by the press. Gordon later was ordered to Egypt.  He evacuated the British from Khartoum. He then returned (against orders) and was killed defending the city against the armies of Muhammad Ahmad bin Abd Allah, the proclaimed Mahdi (redeemer preceding Judgment Day). 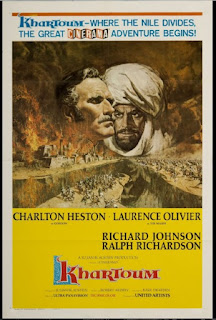