A Culture of Reality, Reason, and Freedom

Since Karl Marx, government was always taken as a consequence of an oppressive economy.  The arguments of the Age of Reason – Locke derived from Aristotle – that government evolved in a “state of nature” to protect rights was ignored.  However, a recent JSTOR search on “anarcho-capitalism” returned 31 useful citations.  Anarcho-capitalism challenged social conservatives to find individualist, market-based justifications for government – not just in the past but for the present future as the global economy has corporations many times larger than most of the world’s 180+ nation-states. 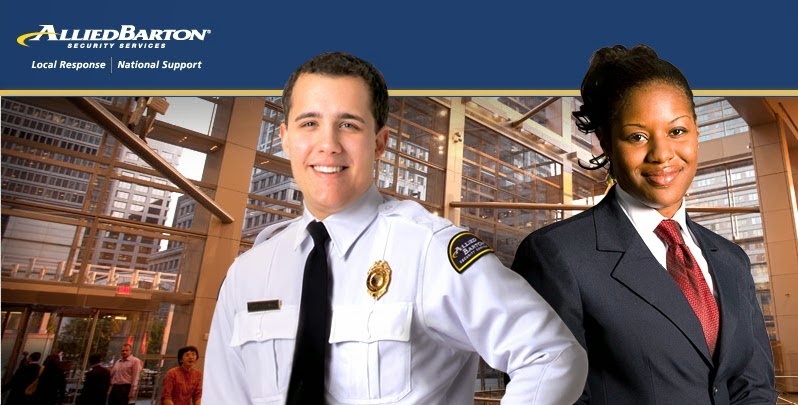 The “state of nature” hangs over us as a constant threat. Even before nuclear weapons, H. G. Wells’ Things to Come showed a world reduced by war to a primitive struggle for survival.  To what extent is government a protection against barbarism or the entry gate to it?

Minarchists claim that a constitutionally-limited government is the best protection for our rights, and therefore our best option for a peaceful world.  Free market anarchists disagree with that.  Minarchists reply that eventually, the largest private defense agency inevitably will become the new government.  Without a historical record, the theoretical arguments could not be resolved.

In fact, empirical evidence abounds.  The essential problem – as Ayn Rand cogently asserted – is that academic philosophers are mired in Kantian epistemology: they distrust their senses and insist on “consistent” arguments which are not even that because they are detached from reality.  Robert Nozick’s Anarchy, State, and Utopia is a perfect example. 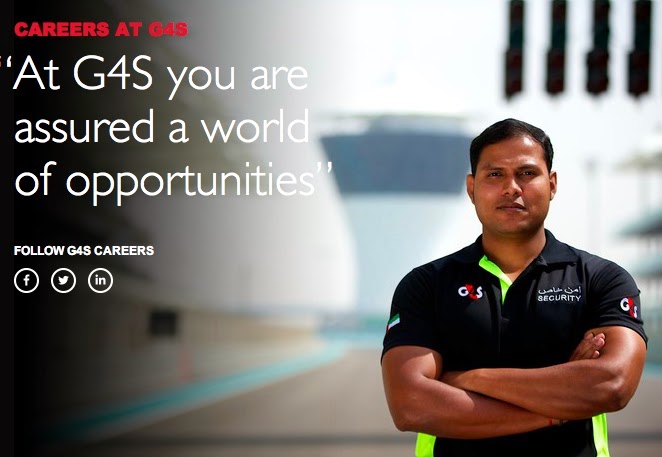 Nozick tried to show that in a “state of nature” the largest private defense agency will become first an ultra-minimal government and then a minimal (rights-protecting) government.  Ultimately, he failed because he did not explain the evidence.  In his time, Pinkerton, Burns, and a hundred other private guard companies in America did not fire on each other. However, in most of the world warring groups did and still do vie to be the monopoly provider of force in a given geography – and the outcome was and is not a general protection unalienable natural rights.  And in America, then as now, gang warfare existed with no sign of extinction by the legal monopoly of physical force in retaliation.

The deeper problem avoided by both Nozick and his foil, Murray N. Rothbard, is that utopians attempt to prescribe for everyone else how we should, could, or would live in a perfect world, which these freedom-loving social planners devise for the rest of us.

Individualism is not just an abstract political notion.  People vary; and many of them are comfortable within a collective.  Of course, many of us are happier hearing that different drummer. 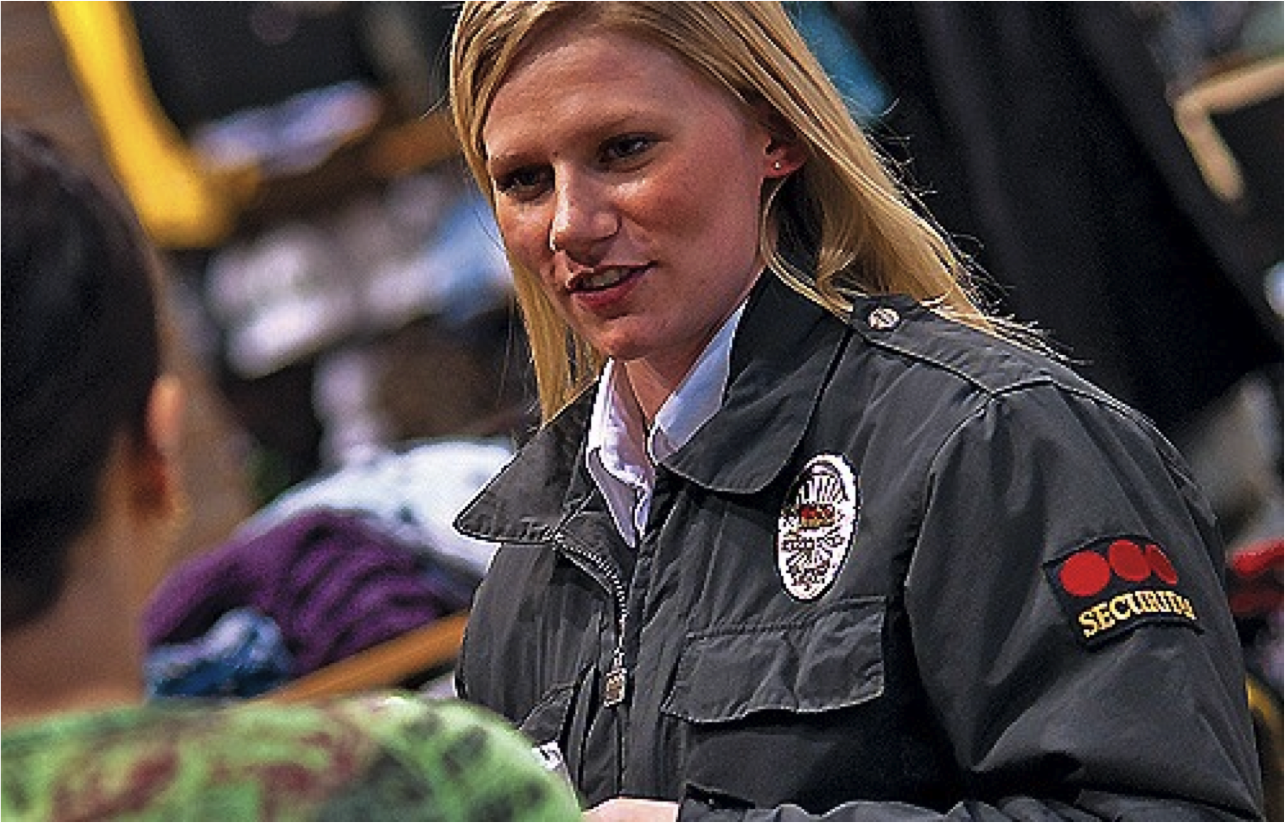 If you decided that it would be more efficient for your employer to have the shipping dock on the other side of the building, what would you do?  You could convince the top management with a cost-benefit presentation and they could just order it done. You could bribe everyone to do it your way, offering tangible selfish rewards.  You could take their children hostage.  More likely, the managers would form a committee of stakeholders because people tend to go along with decisions that they helped to make.  The others would adapt, grouse and complain, or leave.

The structure of a society does matter.  An open society is more prosperous than a controlled society.  But an open society includes people who are controlled and controlling.  (Sometimes, they claim to be individualists.)  The fundamental determinants of a culture are complex and deeply rooted.  An old story from a previous generation of university fellows tells of the graduate school dining room where three sociologists sat down with a couple of biologists.  After introductions and amiable chatter, the biologists excused themselves. “We have to start some cultures,” one said.  The sociologists were surprised, and laughed at the pun.  Then they considered: How do you start a culture?