Alongside Night to run in Austin; Author to Appear

J. Neil Schulman will be in Austin for the screening of his film, Alongside Night on June 18.  We will meet him for dinner at the Dog & Duck (17th & Guadalupe) the next evening, Thursday, June 19, from 5:00 PM to 7:00.  After dinner we will go to Brave New Books (1904 Guadalupe, just north of MLK) for autographs.

With a cameo by Ron Paul, Alongside Night is the story of the final economic collapse of the United States. We see it through the eyes of 16-year-old Elliot Vreeland.  Elliott searches for his father, a Nobel laureate economist who was targeted for arrest because he consulted with the Europeans to create a gold-based currency that effectively destroyed all confidence in the U.S. dollar.  Inflation is rampant.  The federal government has issued emergency scrip; and vending machine tokens circulate as a convenience.  As shortages and rationing spread, thousands of activists and protestors are rounded up.  Hundreds are held in a secret prison called “Utopia” – Nowhere. 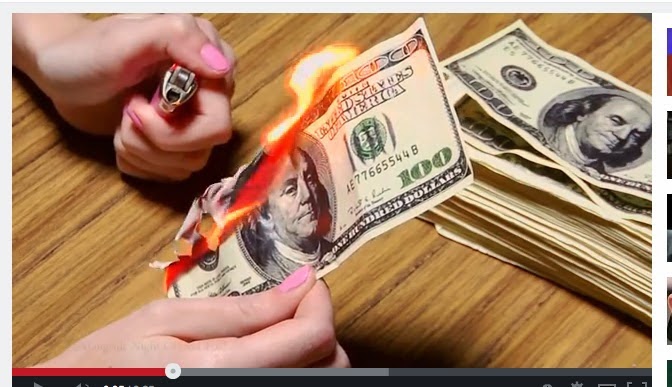 
Find us on Facebook:
Alongside Night in Austin here