The Success of the WEIRD People

No single cause explains our standard of living.  From the Renaissance to the Enlightenment, the industrial revolution, and now the information age, the upward rise in standard of living is the material evidence of deeper attributes.  The aggregate of those beliefs – largely unstated and accepted as “normal” – does explain our success.

“The Weirdest People in the World: How representative are experimental findings from American university students? What do we really know about human psychology?” by Joseph Henrich, Steven J. Heine, and Ara Norenzayan (all from the University of British Columbia Department of Psychology and  published in Behavioral and Brain Sciences, Vol33; 2-3 , June 2010, pp 61-83; available from the authors here) explains that we have 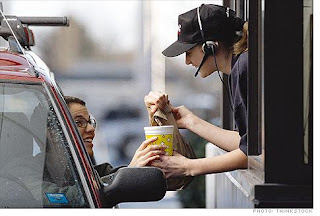 made ourselves – the Western, Educated, Industrialized, Rich, and Democratic people – the standard for “human nature.”  They say cogently that psychological experiments which supposedly tease out the basic patterns of “human nature” really tell us only about a small group: undergraduates in psychology departments, their friends, and sometimes their young children. The paper demonstrates that most people on Earth seem to hold entirely different views than we do.  And “views” is the basic problem.  What we accept as standard optical illusions work differently or not at all among different peoples around the world.  The paper is well worth the time to read through and mark up.

I found in their thesis the unintended corollary argument that our success is the result of those very attributes that set us apart from everyone else on Earth. 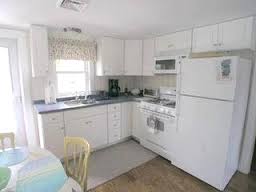 The acronym WEIRD is nice, but does not place the elements in order.  Being educated first led to our becoming rich, and therefore democratic.  That this happened in “the west” (northwest and the English colonies) is observable; but why here and not elsewhere may be an intractable problem.  The Renaissance started in .  The Enlightenment was born in .  How the Glorious Revolution of 1688 allowed James Watt’s steam engine to empower the middle class of is complicated; but the facts are observable.

Start with education.  Other cultures have knowledge, even broad, deep, complicated, and consequential.  The difference is that ours is arguable.  It is important that charlatans such as Paul Feyerabend and Jacques Lacan be kept around to remind us of our limitations.  After all, their claims were rooted in the statements of real scientists who themselves explained that discovering deep truths did not come from following the recipe of the scientific method.  (See The Double Life of RNA by the Howard Hughes Medical Institute and PBS Nova about the work of Nobel laureate Thomas R. Cech.)  Insight and intuition nonetheless must be subjected specifically to that scientific method – and must be validated by independent testing.  We test our beliefs and abandon the ones that do not work.  It is not perfect or consistent; but in the main, culturally, our society operates by trial and error, argument and proof. 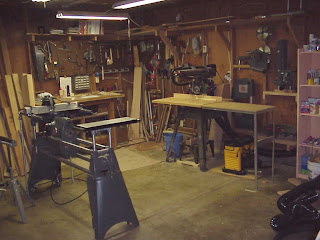 In her foundation essay, “Bourgeois Virtues,” (on her website here) Dierdre McCloskey pointed out that while the patrician Achilles was subjective and the peasant St. Francis was objective, the bourgeois Benjamin Frankin was conjective.  In other words: price is open to discussion.  She also noted that in commerce we do not convince (conquer), but rather, persuade (soften; sweeten).  That is different from the attitudes of other peoples.

In the Ultimatum game, one party is given a largess with instructions to share whatever they want with the other party.  If the other party feels that the split is inequitable, no one gets anything.  In our society, most people draw the line at a 70-30 share.  If the recipient does not get at least 30%, then no deal.  Some other people are more rational in the pure market sense: any gain is better than nothing. Some other cultures feel that the distributor is under no obligation to share anything.  Some people (especially in , , and ) will engage in "altruistic punishment" where they would pay out from their own share without recompense to bring a loss to an unfair distributor.

It is hard to say whether any of those is provably better.  But our willingness to accept a 70-30 split but deny an unfair cut explains much about how our democracy works: majority rule; minority rights. 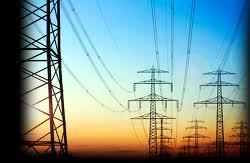 The fact that 90% of the world is not "individualistic” does explain why 90% of the world is poor.  But that is changing.  Global capitalism brings American (western) values to everyone.  Not every person in every place needs to adopt every aspect of our culture, but education, wealth, individualism, democracy seem to be mutually integrated.