The young woman cutting my hair said that she likes science, and is pretty good at chemistry based on the licensing requirements and corporate training for her trade. Maybe that is an anomaly and she is an outlier. But The Best American Science and Nature Writing 2010 includes an article from GQ. As trendy as you can be with your 3-day beard shadow, greasy locks and sultry pout, if you don’t know science, you are not getting laid. 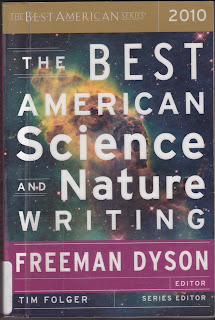 When the Facebook initial public offering did not break all (or any) records, hands were wrung and one of my libertarian colleagues spun a link to a claim that the White House was behind the failure in order to gain control of the Internet.  Twenty years ago, there as no http://anything.at.all.

Today the US Department of Justice prosecutes hapless capitalists who fall victim to its jaws for collusively selling things that did not exist when they were born.

In one sense, it is an old story. Carolyn Marvin (see here) is famous for When Old Technologies Were New: About Electric Communication in the Late Nineteenth Century.  In the late nineteenth century, although telephone, radio, and the potential of television promised much, the compelling paradigm was the entrepreneur, not the technician. ’s success was measured in his millions of dollars of earnings.  In our time, we expect that brains bring profits.  When that fails, we believe that something is wrong.

We reward intelligence with profits from IPOs. …… and a strong fan base… or we like to think we do.

From the Necessary Facts archives: 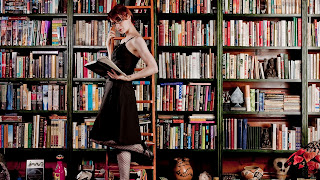 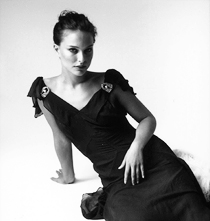